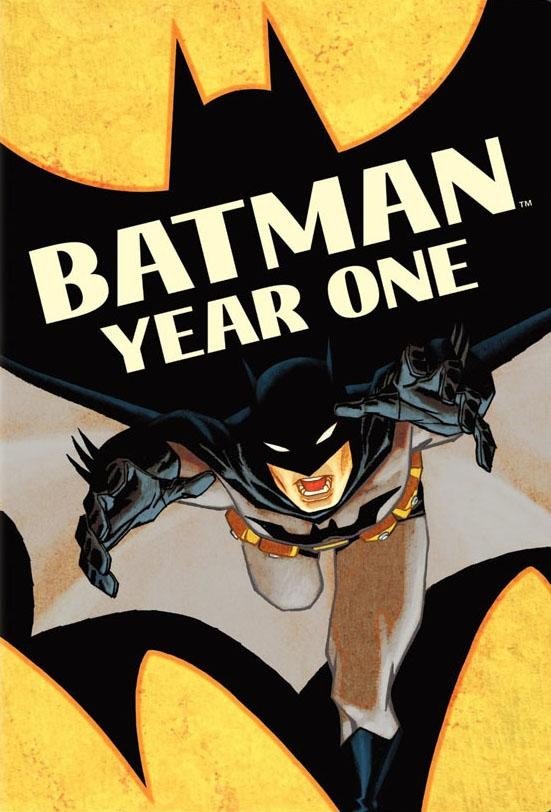 Origin stories can be quite a drag if you’re already familiar with the character especially one as universally known as Batman. Then there are those that are so well-written they remind you why you loved the character in the first place. Batman: Year One, however, shifts the focus to a far more interesting character.

The plot of Batman: Year One follows the lives of Bruce Wayne and Jim Gordon who both arrive in Gotham to assume their roles. The city is littered with crime and corruption which both of them intend to fight in their own ways. While Bruce plays a pivotal role in cleaning up Gotham, Gordon steals the show because his climb is much tougher. With a child on the way and every corrupt cop against his focus on justice, he becomes an infinitely more interesting character in that he has a lot more to lose. Jim struggles to do the right thing and even makes a few wrong moves in his crusade, but it only makes him that much of a stronger hero. Here is a man willing to risk his marriage, his career and his own life to do the right thing.

You’ll notice I haven’t written much about our title character. The main reason is that there isn’t too much to say about him. We see Bruce go through the usual motions as he walks the line between being a snobbish playboy and a terror of the night. I haven’t even mentioned Catwoman because there is even less to discuss about her character. To be honest, these characters felt more like unnecessary baggage in an already great story about Jim Gordon.

Still, Gordon’s dramatic tale fills the majority of the film and carries it almost entirely. The animation is spectacular as it perfectly captures the style of the source material. It’s almost eerie how closely it matches the graphic novel. That being said, I’d prefer if the story was tampered with just a little and retitled as Gordon: Year One. Even with the less interesting characters, this is definitely a solid title and a worthy addition to the DC animation catalog.